Coconut Oil Spray – Goodness & Convenience in a Can 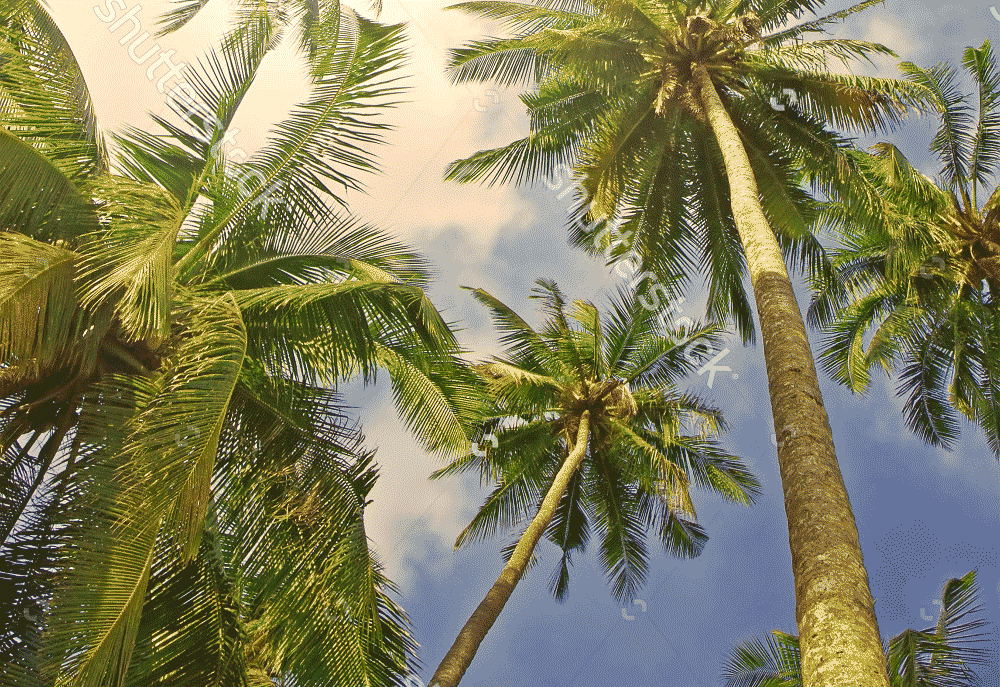 Franklands Coconut Oil Spray is a convenient and healthy cooking spray that can be used in savory and sweet dishes alike. It is an innovative product that appeals to the health conscious by offering a no-fuss alternative to coconut oil when cooking.

It contains the same health benefits as other forms of coconut, such as coconut oil, coconut milk and shredded coconut. Franklands Coconut Oil Spray is also gluten free, dairy free and suitable for a vegan diet.

Coconut oil spray contains all the nutritional benefits of coconut, which is historically known as the “fruit of life”. Coconut contains medium-chain fatty acids (MCFAs) which are metabolised efficiently by the liver and create an energy boost. They are less likely to be absorbed by the body and stored as fat. Coconut also contains lauric acid, which lowers inflammation and is anti-viral, anti-fungal and anti-bacterial. Coconut also contains magnesium, potassium and iron; minerals that are vital for optimal health and also improve circulation, while reducing muscle tension and stress.

Franklands Coconut Oil Spray contains all the goodness of coconut in an easy to use spray can. It can be used in the same way that traditional coconut oil is used, but offers a mess and fuss-free alternative. Unlike coconut oil, which often goes hard and cannot be used without warming up, it can be used instantly in a variety of ways while cooking. By using a cooking spray, there is also less wastage while creating a more efficient and even spread.

This Spray works well in high temperatures and has a delicate and tasty coconut flavour which offers a delicious boost to your meals. It can be used in many different ways when cooking and in a wide range of recipes, from savory to sweet.

It is very effective for greasing baking dishes and cupcake pans when baking cakes, muffins, cupcakes or bread. Coconut oil spray can be used to evenly coat a BBQ plate, as well as a pan or iron skillet when cooking on a stove top. This creates an effective non-stick cooking surface for a range of foods, including meat, seafood, eggs, casseroles and stir fries.

Franklands Coconut Oil Spray is an innovative and convenient way to add the health benefits of coconut to your recipes. It is readily available for use when you need it, which means that you can easily create more nutritious and delicious meals – and much more often than you thought possible! 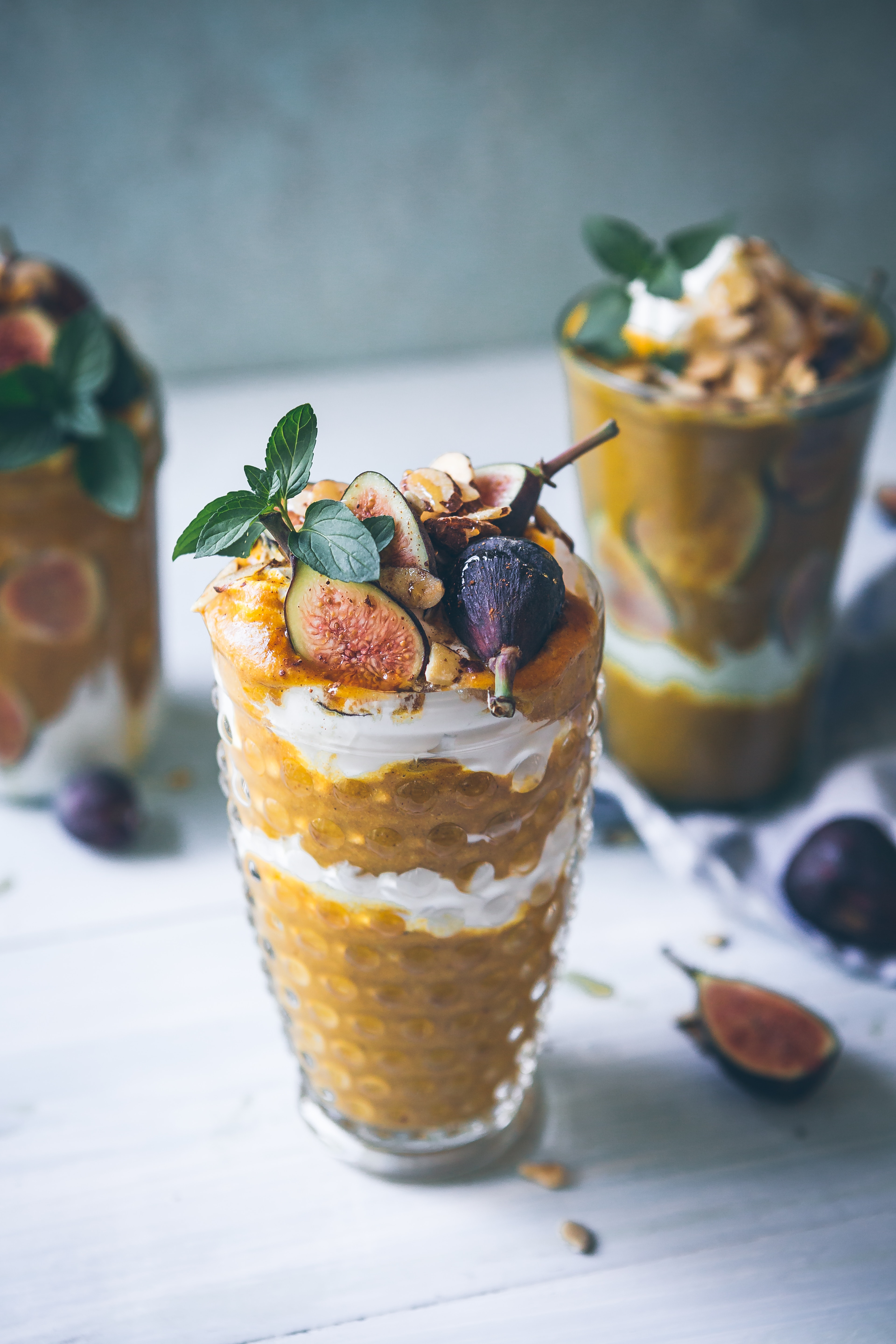